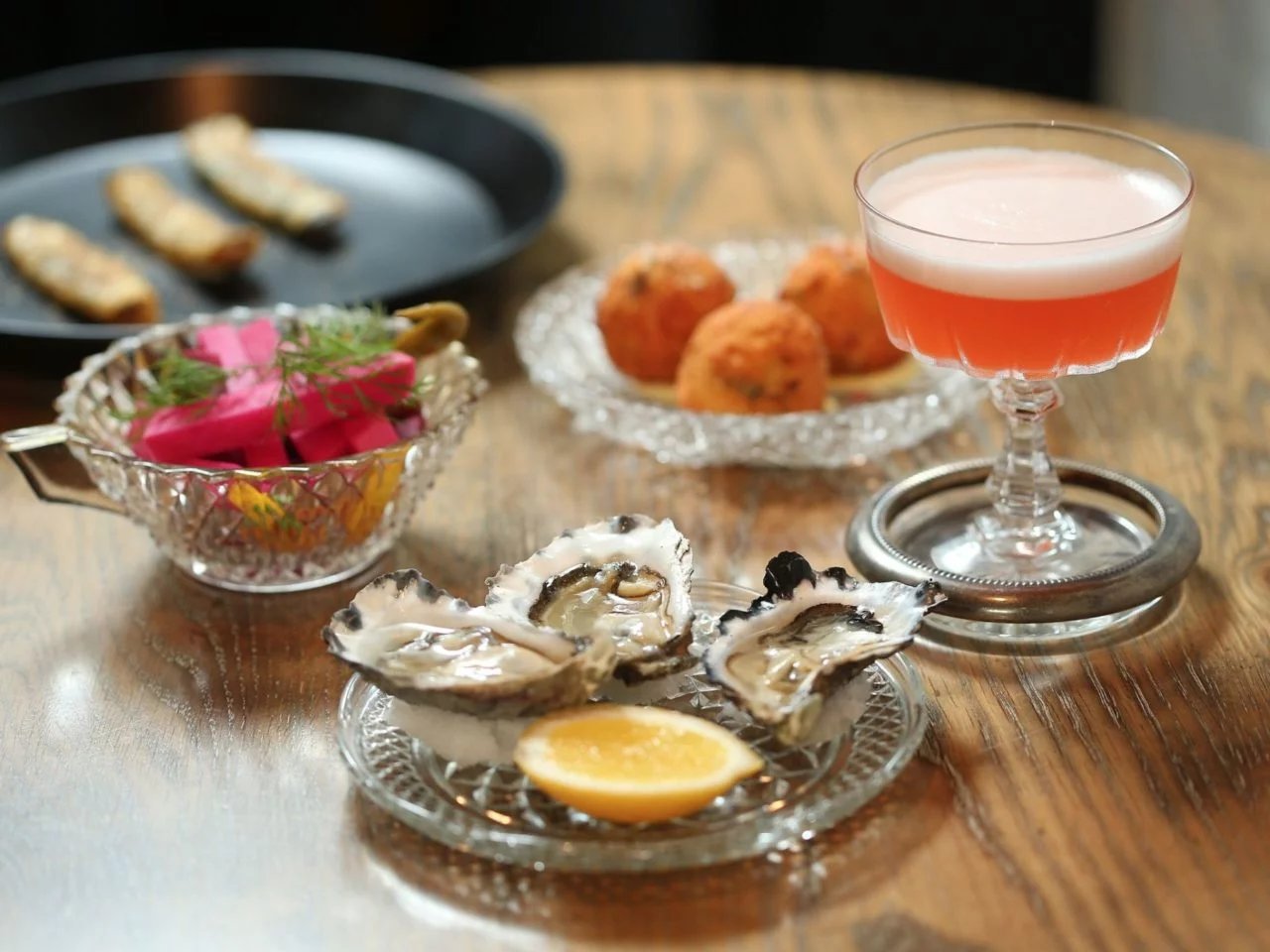 It’s that time of year again when restaurateurs wait with bated breath to find out how they fare in contrast to other eateries across the country. This week, The Australian Financial Review (AFR) released its list of top 100 restaurants in Australia for 2018, decided by a panel of the nation’s top chefs in the industry.
Despite their expertise, it’s no easy feat deciding from a list of 500 restaurants, especially in cities the likes of Melbourne and Sydney, renowned globally for serving up quality produce, and experimental creations, full of flavor.

Considered the “ultimate chefs’ guide” to the country’s best dining, seven Greek-owned restaurants made the cut.

Faring the best among them was The Apollo in Sydney’s Potts Point. Owned by Sam Christie and Jonathan Barthelmess, the Greek restaurant improved on its ranking last year, going from 37 to 30.

Described as a “neo-Greek taverna”, according to judges its success is the result of a winning formula and is the place to be for the entire eastern suburbs, featuring an elegantly deconstructed interior, the option to casually dine at the bar, and an inevitably buzzing atmosphere.

“First-timers should go The Full Greek for the legendary taramasalata, pita, saganaki, slow-cooked lamb and more,” according to AFR.

Meanwhile Christie and Barthelmess’ second joint venture Cho Cho San also made the list, coming in at 74. An interpretation of the Japanese izakaya (informal pub), the food and drink are inspired by Japanese tradition with a clean and fresh menu, which also lends itself to the aesthetic of the eatery itself, which has been described as “minimally elegant”.

At the halfway point at number 50, was Melbourne’s Bar Lourinhã, up from its ranking in 2017 at 57. Located at the top end of Little Collins Street, the Spanish and Portuguese-inspired bar owned by husband and wife team, chef Matthew McConnell and Jo Gamvros, has become somewhat of a Melbourne institution, as the go-to for over a decade.

For those who have yet to make it, AFR recommends giving the spiced cauliflower croquettes or lardo soldiers a go and then moving on to larger ‘raciones’, such as the slow-cooked pork with lemon and olives, and prawns a la plancha.

It’s no surprise that three of Chris Lucas’ ventures have made the list. Both Chin Chins were included, with the recent modern Thai addition onto Sydney’s food scene outperforming its Melbourne counterpart, coming in at 73 compared to 90.

Kisumé, new to the Melbourne food scene, came in at 62. A three-level eatery likened to a “fortress of all things Japanese”, it features a sushi bar on the ground floor, a diner on the basement, and the chichi Chef’s Table on the first floor where 12 lucky diners are served multi-course kaiseki feasts.

Jordan Theodorous and Martin Corcoran’s Peel St in Adelaide came in at 85, with a menu featuring flavors from across the spectrum of the Mediterranean, Middle East, and Asia, which the judges essentially dubbed, very Australian, as a reflection of the true demographics.

Meaning there’s something for everyone, including pork belly and prawn with Asian greens and harissa-roasted spatchcock and smoked speck, and blue cheese ice-cream!

The AFR‘s Top 10 restaurants in Australia: