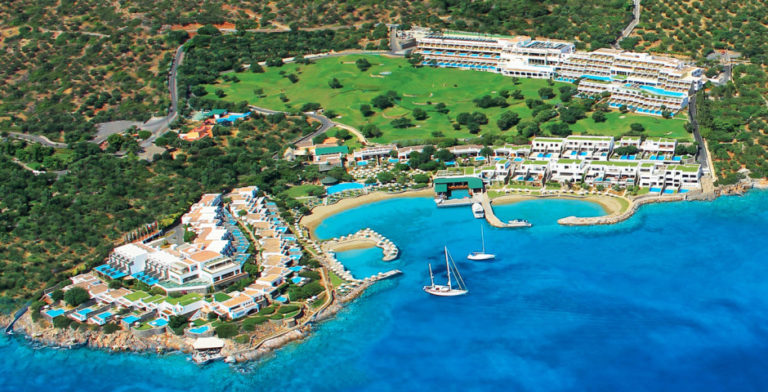 Kavala, a major port city of the Macedonia region of Northern Greece, is about to see a large seaside resort being built inside the municipality’s boundaries.

The new project is expected to cost more than €30 million ($35 million) and will include a five-star-hotel with more than 150 rooms, luxury villas and modern spas, something that is a major development for the area that’s already attracting thousands of tourists from all over Europe.

The company that is planning to invest in the area said that it has already leased nearly 79 hectares for a period of 35 years, making a long-term commitment for the economic development of the region.

The resort will be built in Loutra Eleftheron area, near the city of Kavala and will cover an area of 7.5 hectares.