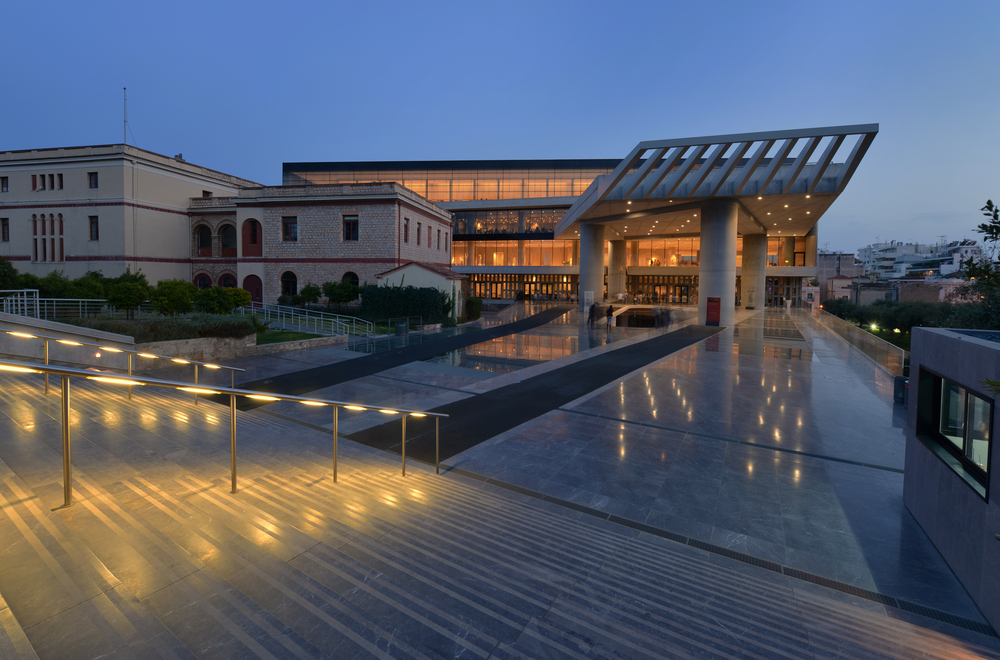 Greek museums are very popular with tourists from all over the world. This is evident from the ratings collected by the TripAdvisor site. This year the Acropolis Museum was in the top six of the best museums in the world. To achieve such a high place helped reviews and assessments of users who actively comment on their holidays in other countries on the site tripadvisor.com.

Achievements of the Greek Museum in international rankings are as following:

● the 6th among the best museums in the world

● the 4th among the best museums in Europe

● the 1st  among the best museums in Greece

This year, the world museum in the opinion of users of the web resource Tripadvisor was the Parisian Museum of Orsay, which offers an impressive collection of paintings by famous artists.

On the second place in popularity is National September 11 Memorial & Museum, which appeared in New York on the site of the skyscrapers destroyed as a result of the terrorist attack. It is followed by another attraction of New York – The Metropolitan Museum of Art. Note that it is also in the 4th place in the world in terms of the number of visitors.

From 4 to 10 in the ranking of the best museums in the world are located:

№4  The British Museum in London, which presents unique historical and archaeological exhibits;

№5  The Prado Museum of Art in Madrid, which is part of the Golden Triangle, along with the Queen Sofia Museum and the Thyssen-Bornemisza Picture Gallery;

№6  Museum of the Acropolis, which collected all the exhibits found during excavations of the ancient upper city;

№7  The Louvre Museum is one of the largest world museums on the right bank of the River Seine in the heart of Paris (the first quarter);

№9  National Museum of Anthropology in Mexico City, offering to view the monuments of national Mexican culture and art that span the period from prehistoric times to the 16th century;

What is known about the Greek Museum of the Acropolis?

The famous architect Bernard Tschumi from Switzerland worked on the project of this museum in collaboration with his Greek counterparts. The result is a building that has become the most high-tech and modern – in the world there is not a single similar structure. Near the museum is the Parthenon.

The museum is located in Athens at 2-4 Makriyianni Street. It runs from April 1 to October 31 every day. It opens at 8 am and closes depending on the day of the week at different times. For example, on Fridays, it runs until 22 pm, on Mondays – up to 16 pm. The rest of the days are open until 19.30 pm. Working hours in winter are different. You can get more information from the official web-resource of the museum - www.theacropolismuseum.gr