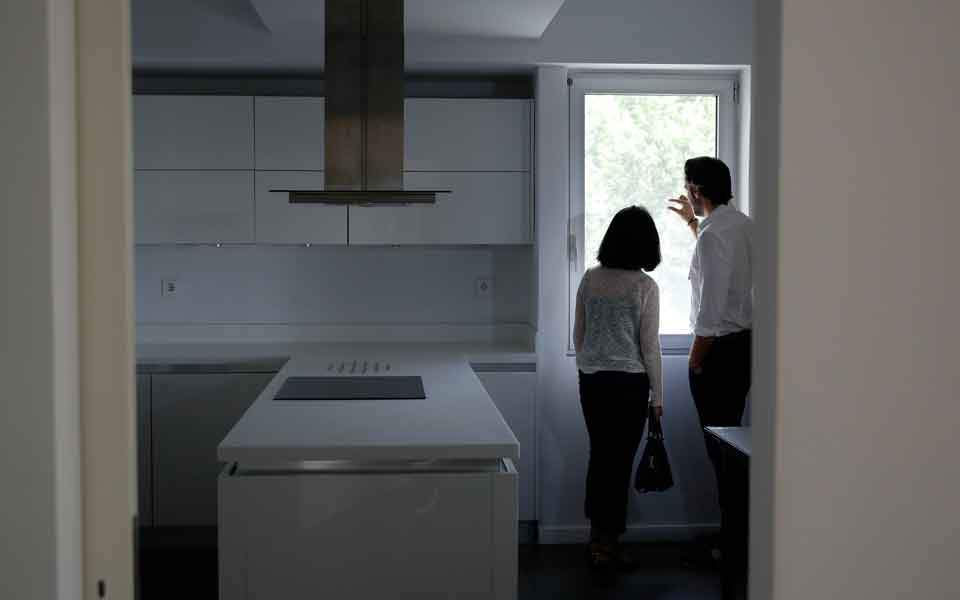 Chinese investors are willing to sink the 250,000 euros into Greek real estate needed to acquire a visa even if they are not active in that market, a lawyer specializing in foreign investors in Greece tells Kathimerini, commenting on a recent spike in applications for a so-called “Golden Visa.”

Responding to this growth in demand, Chinese realtors, construction firms and tourism agencies have set up shop in Greece and joined forces with local legal firms and real estate companies to help these investors, often also making it easier for them to bypass capital controls in China.

This interest has significantly boosted the Greek real estate market, with sales rising on an annual basis by 60 percent in the first eight months of the year and the inflow of capital directed to property purchases shooting up 161 percent, according to Bank of Greece data.

Chinese investments are a big part of this increase, market sources say, and can be attributed in part to the low cost of the Golden Visa scheme. Interest, they add, tends to be greater in properties that can be developed for leasing on online platforms like Airbnb, but also in a high-end real estate in the suburbs on the southern coast of Athens.

Overall, Greece has issued more than 3,000 residence permits to non-European Union nationals since the Golden Visa scheme was introduced in 2013. Of these, 661 were issued this year up to August 31, though this figure is expected to shoot up as hundreds of real estate purchase licenses are still pending.

Figures from the Migration Ministry, meanwhile, show that some 1 billion euros have been invested in the real estate market by non-EU nationals since 2013, meaning that the average cost of transactions is above the 250,000-euro limit, at 315,000 euros.

Chinese businesspeople are the leaders among these investors, with 1,521 licenses, followed by Russians with 438 and Turks with 337.

According to real estate market experts, Russians tend to focus on downtown Athens apartments and on summer homes in Halkidiki in northern Greece, which is a popular destination for Russian holidaymakers.