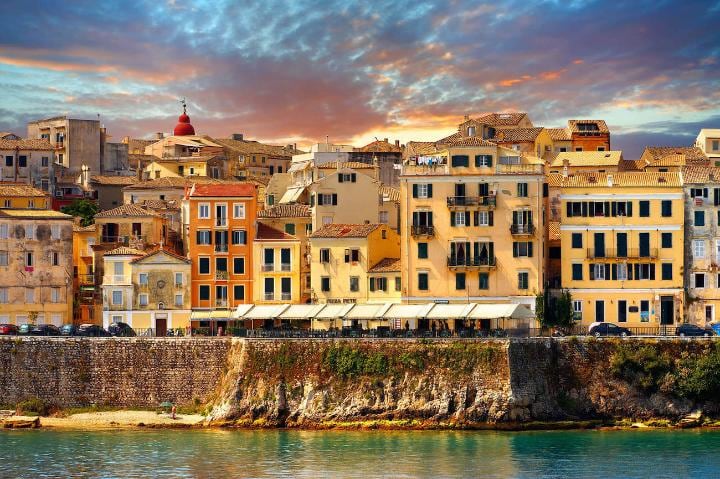 Corfu is a finalist in a European Film Commissions Network (EUFCN) competition for the best European shooting location for television and film.

The island was proposed by the Hellenic Film Commission and the Greek Film Center, which announced that Corfu is one of the finalists and a strong contender for the award.

All four seasons of the popular television series “The Durrells“, aired by ITV in the UK and PBS in the United States, were filmed on Corfu.

The EUFCN is an organization of 90 members from 30 countries which are tasked with promoting European audiovisual production sites. The competition was created in partnership with Cineuropa. The Film Location Award was introduced last year when the EUFCN Network celebrated its tenth anniversary at an event in the European Parliament.