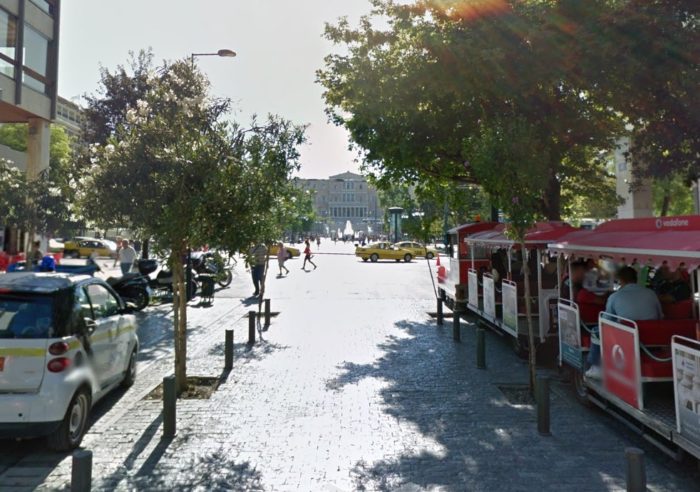 Athens’ Ermou, the city’s main retail street, is the 15th most expensive retail street in the world according to Cushman & Wakefield’s annual ”Main Streets Across The World Report”.

Ermou was ranked among the ten most expensive streets in the world before the financial crisis. That changed dramatically during the last several years, with 2013 being the year with the lowest rents and Ermou sinking to the 31st position among the world’s most expensive retail streets.

The downward trend reversed during the last couple of years, however, mainly due to Athens’ tourist boom and the expansion of Airbnb short-term renting in the city’s center. These developments led big firms to invest millions of euros in the street, giving it a chance to obtain a new look and attract many more consumers, locals and tourists alike.

The first five most expensive retail streets in the world, according to the same report, are located in Hong Kong, New York, London, Paris, and Milan.