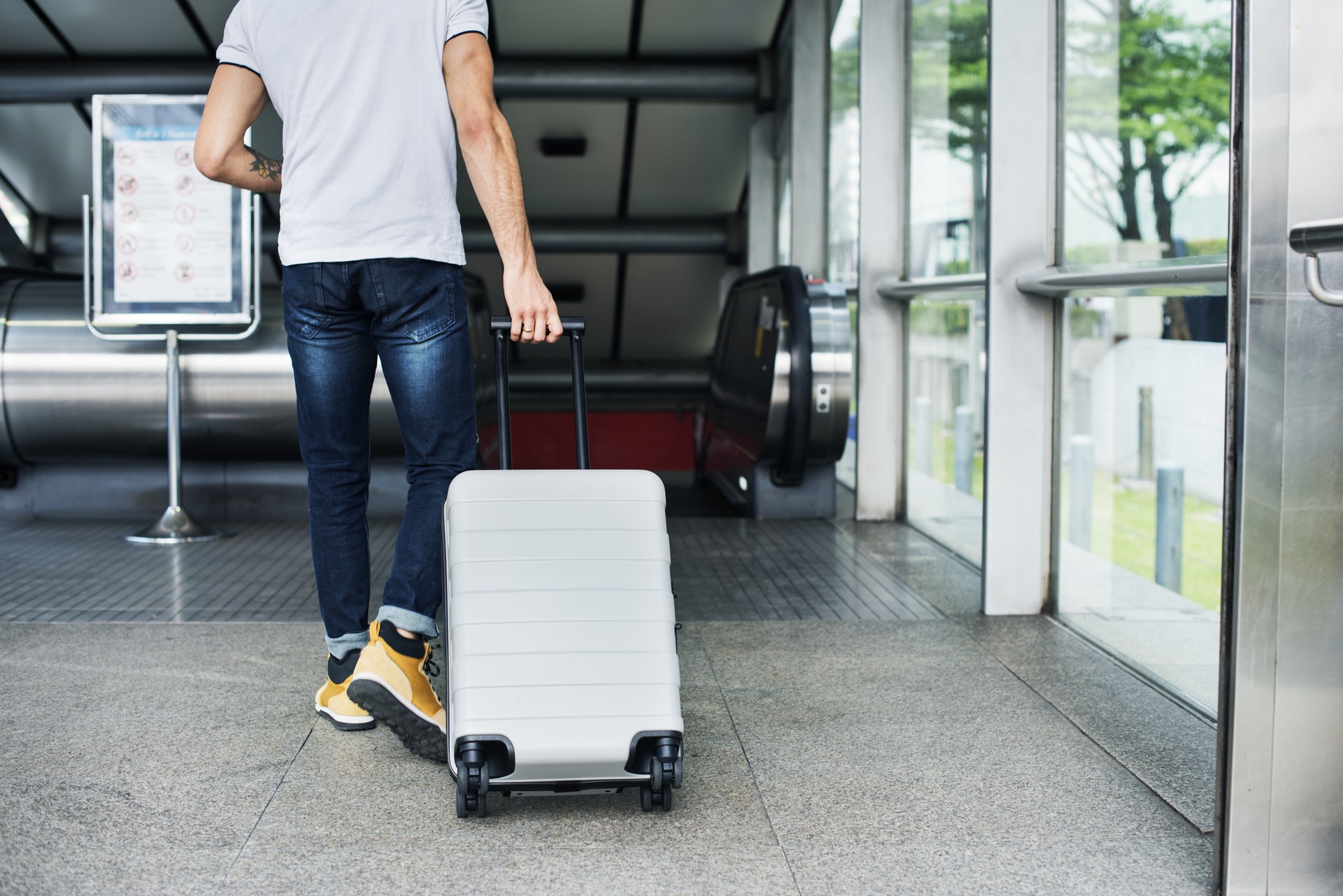 14 regional airports in Greece are  operated by Fraport (Germany). According to her report, in December 2018, passenger traffic increased by 16% compared with the same period in 2017.

Mykonos Airport in December showed an increase in passengers by half compared with the same period of the previous year. Positive dynamics was demonstrated by other regional airports. So, in 2018, more people arrived in Cephalonia by 51%, and in Thessaloniki – by 25.9%.

Athens International Airport also showed an increase in passenger traffic: in 12 months it increased by 9.1% compared to the same period in 2017.

The largest Greek airport Eleftherios Venizelos last year served more than 24 million passengers, and 1.5 million people in December. Passenger traffic has increased by 8.7% over the last month of the year while over 12 months it grew by 13.1%.

By the number of passengers served, the first place was shared by the airport in Rhodes (5,000,000 people) and in Thessaloniki.

The services of 14 Greek regional airports were used more by Cypriots and Germans – over 50% of the total number of passengers. Slightly fewer passengers were recorded from Italy, Austria and the UK.