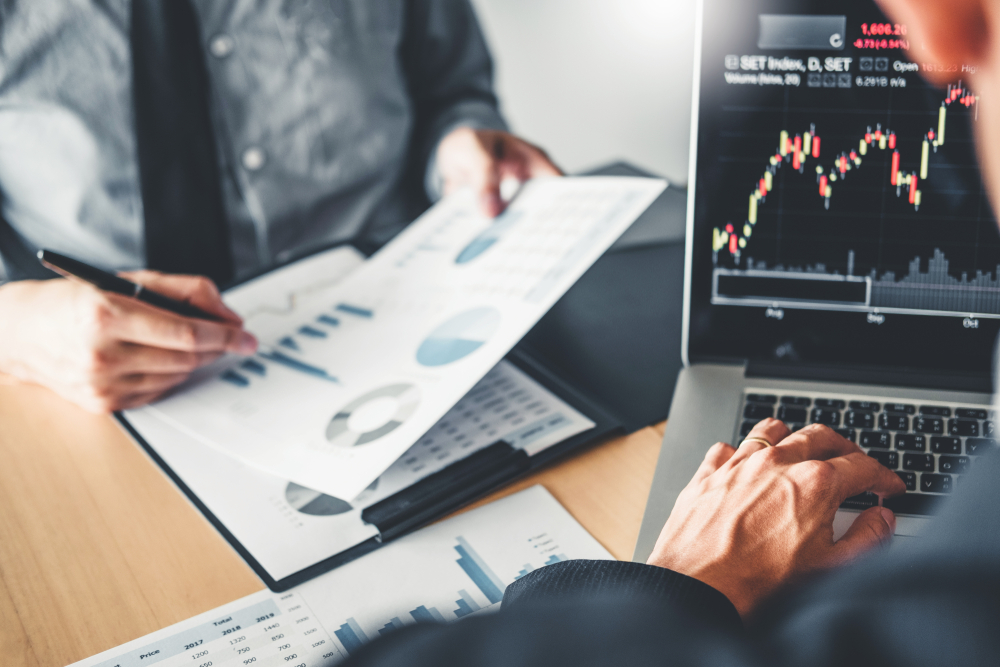 The British newspaper Telegraph wrote that the Greek government’s attempt to attract foreign investment by issuing visas in exchange for a € 250,000 real estate contribution is a direct route to mass evictions of people. Already, many tenants leave rental housing. And landlords are aiming to profitably sell real estate to foreign investors who are planning to convert the residential property into Airbnb objects.

The sad experience with Airbnb has already been experienced by Barcelona. Recently, a huge number of houses were purchased in the city, which turned into housing for short-term rent. The program for the exchange of investments for a visa, promoted by the Government of Greece, is actively used by Chinese citizens. So it is convenient for them to withdraw money outside their country and get a good income from the leased objects.

The Telegraph newspaper mentions that in some Greek cities, entire neighborhoods have already been converted to Airbnb. Approximately 81-95% of all dwellings in them are rented. Representatives of the online platform Airbnb, contacted by journalists of the British newspaper Telegraph, are confident that such a situation could arise only if a certain group of hotels decided to protect their profits and "blacken" the scope of activities of Airbnb.

However, according to the Telegraph, over the past 24 months, the number of Airbnb facilities in Greece has increased from 9,000 to 129,000. In its article, the publication provides specific examples of forced evictions of people from rental housing, which as a result will be sold to foreigners and converted into housing for short-term rentals.

For five years, the Golden Visa has allowed the reanimation of the real estate market in Greece after the crisis, and now the government plans to expand the program to make it even more attractive. Given that at the moment the Greek "Golden Visas" and so are the most democratic in the world. For example, a similar visa in the UK is issued when buying property for 2 million pounds or € 2.28 million.

Given the relative cheapness, Greek "Golden Visas" have become very popular among citizens of China, Russia, and Turkey. And the Greek government continues its visa policy, as it considers such a method of attracting foreign investment as one of the most effective. But at the same time, Greece ignores the warnings of the EU regarding more scrupulous regulation of transactions with foreign investors. In particular, representatives of the EC require that the number of recipients of a gold visa in the case of buying real estate was strictly limited.