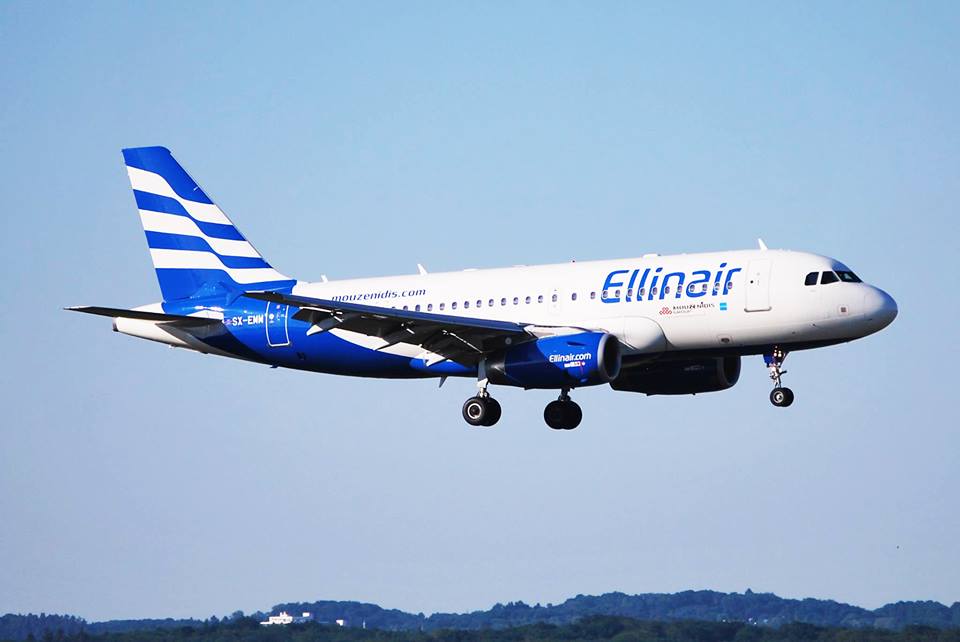 The Greek airline Ellinair won the prestigious award "The fastest growing airline in the domestic market." This was announced at the annual awards ceremony of the 19th Airline Marketing Conference of AIA (Athens International Airport). The choice in favor of the company Ellinair was made on the basis of the analysis of regular passenger traffic. The prize was awarded to Natassa Tzikou, the company's representative.

Capacities and achievements of Ellinair

The prestigious award emphasized the active development of the air carrier, and also became an indicator of the correctness of the development strategy undertaken. After recognition at the 19th Airline Marketing Conference of AIA, the company had the opportunity to become the most competitive air carrier in the country, as the level of passenger confidence in it increased several times.

The Greek airline Ellinair is part of the Mouzenidis Group holding company, based at Thessaloniki International Airport and operating on the domestic market for over 5 years. The company’s fleet consists of passenger airliners A320 and A319 of medium capacity. In 2018, the Ellinair broke the 1,000,000 passenger barrier.

The airline has an extensive route network. Currently, it connects 8 Greek cities with Athens, with new flights being added annually. Ellinair is developing not only a network of domestic routes but also is working on new directions around the world.

This year a flight appeared that will connect the Republic of Kazakhstan with Greece. The plane will take off from Thessaloniki and land in Almaty. The first flight is scheduled for June 2. Passengers will be offered comfortable Airbus A319 airliners. They will spend about six hours in the air.

The new flight will fly every 10-11 days. According to the press secretary of the Almaty airport, Natalia Sokolova, two flights are scheduled a week – on Wednesday and Sunday. Tickets will be available for purchase online. The approximate cost of a one-way trip is € 329.

The airline has a loyal pricing policy. For example, from Moscow to Greece you can buy a ticket at a low price. In early April, according to online booking systems, the flight from the Russian capital to the Greek Thessaloniki on Ellinair’s aircraft cost 7,780 rubles. And from February 3, 2019, the Greek airline concentrated all its flights to Vnukovo, although earlier flights were carried out from Sheremetyevo Airport.