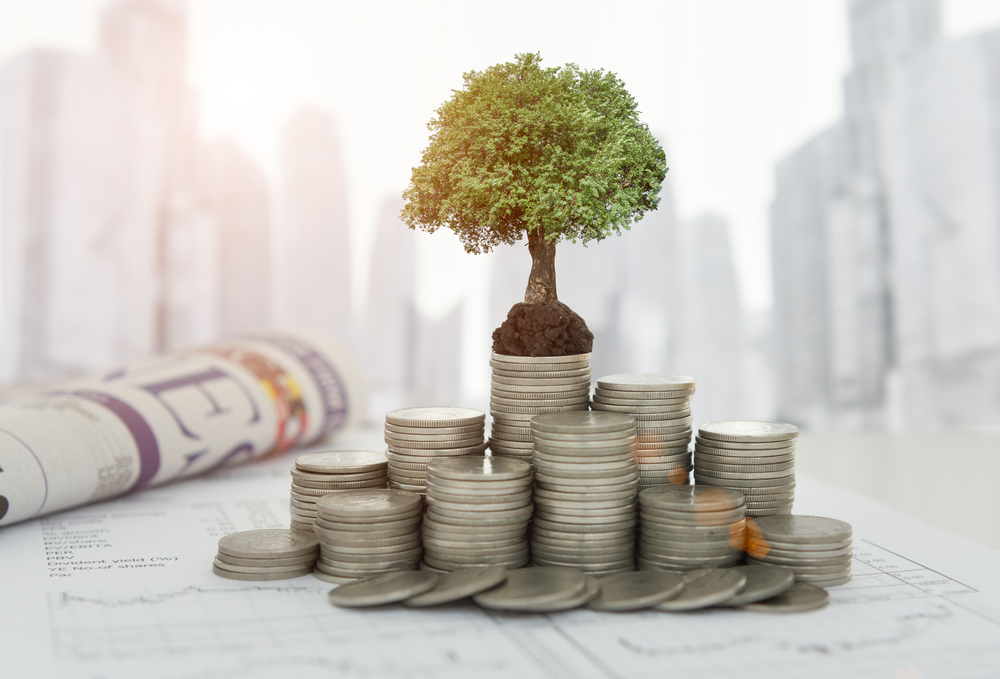 The real estate market in Greece began to develop even more rapidly against the background of increasing tourist traffic * Developers and real estate agencies are actively offering investors to participate in large projects with high returns. According to a survey by an international brokers, in the first half of 2019, Greece ranked 7th among the 10 largest European countries attractive to investors. The positive trend was voiced by the Secretary General for Tourism Policy Georgios Cyallas at the last Paris conference.

The main focus of the conference

The organizers of the conference "Possibilities of investment in Greek real estate: a good time" in Paris – the Greek-French Chamber of Commerce and Enterprise Greece. It was attended by real estate professionals from around the world. In his speech, George Tsiallas highlighted particularly important points.

The law on special provisions in tourism, adopted last year, played a huge role in the development of the industry. According to the secretary, the changes contributed to the growth of investment in yachting, health and wellness, sports and corporate tourism – MICE. It represents an area of ​​business tourism, the essence of which is the organization and holding of various conferences, symposia, congresses, exhibitions, and other events.

The results of the Ministry of Tourism

Increasing investor interest in Greece was one of the main tasks for the Ministry of Tourism. The specialists of the department took measures to extend the tourist season: they created high-class tourist projects that are available year-round. As a result, the unemployment rate has decreased, the influx of tourists is constantly growing, and the state of the country's economy is improving.

Currently, the Ministry of Tourism continues its advertising campaign, presenting state opportunities in real estate and tourism at events and conferences around the world. Within the framework of the conference in Paris, the Secretary for Tourism Policy of Greece held meetings with leaders of large global companies, investors and other interested parties.

* For the period 2015–2018, 38% growth was recorded in Greek tourism. Constant improvements in legislation and infrastructure dynamics make Greece more attractive to new investment projects in the field of tourism.