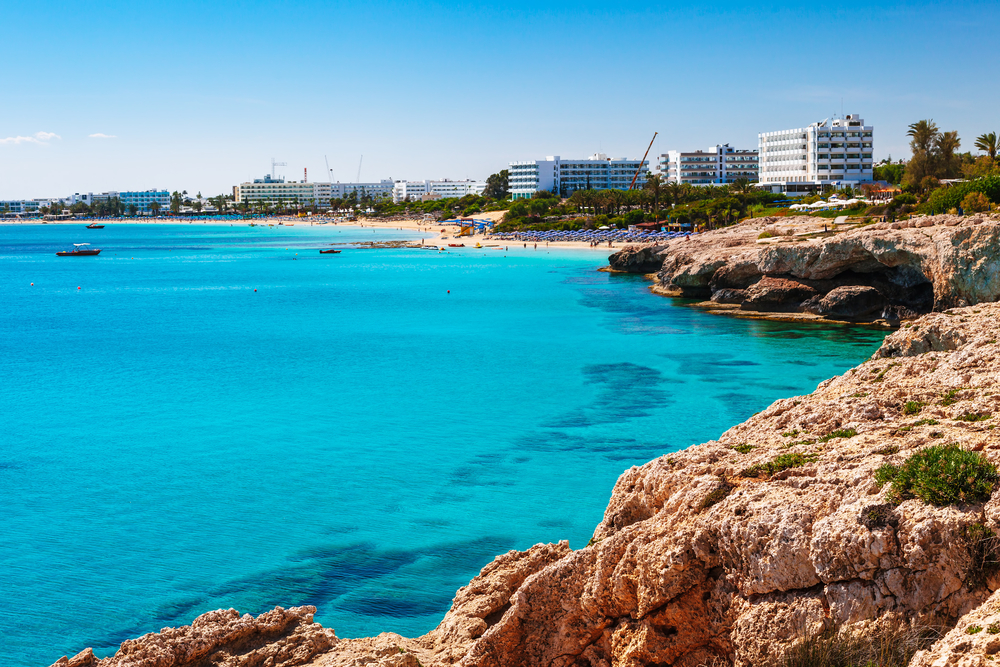 He spoke on Radio Active Active and expressed concern that the noise level in the city is rapidly increasing. On this occasion, there are constant complaints from tourists and locals.

In his Facebook account, Yannis Karusos published a post in which he showed a complaint from a local resident. He rents an apartment in the central area of ​​the city, but tourists are constantly unhappy with the noise under the windows. For this reason, housing on the Internet has a bad rating and is rented very rarely.

The list of measures to combat noise pollution was approved in 2016, although their discussion was started in 2007. But due to the lack of a thorough mechanism for the legal regulation of this issue, people do not follow the rules established by the local government and continue to make noise.

The mayor believes that this can not continue further, because the noise leads to a deterioration of the image of the city and the outflow of tourists. In order not to lose vacationers and not to lose the favor of local residents, the municipality plans to conduct inspections. This will require the purchase of new equipment, which, according to Philenews, will cost the resort city of € 1.5 million.

In case of violation of public peace in the specified periods of time, an administrative penalty of fine and/or arrest for a period of 3 months following.

The municipality told the locals what to do if, because of the increased noise, they cannot rest easy and feel comfortable. You need to contact the "hotline" 1460 and leave a complaint.