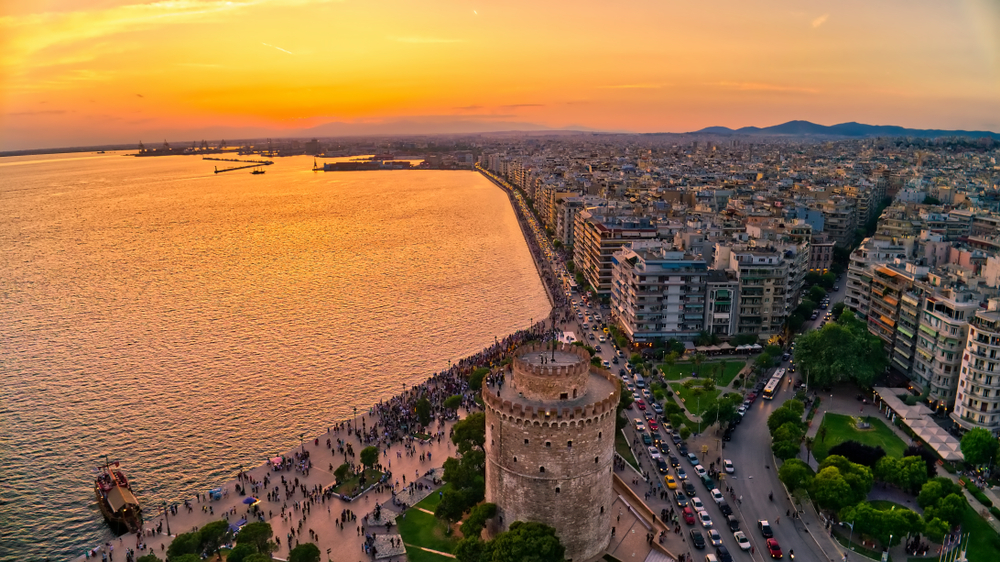 The rating of the northern capital of Greece on Airbnb reached the level of Athens. And, as a result, the real estate market in Thessaloniki shows steady growth over the past few years. The main reason for the positive dynamics is renovation. Owners of secondary housing have made quality repairs and put up the updated property on the Airbnb website. What led to a sharp decrease in the number of vacant apartments.

Sales growth is marked in deals and old houses. They are popular with the inhabitants of the Balkans –, especially among the Serbs. 1 m2 of housing in Serbia itself costs at least € 1-1,500. Apartments in Thessaloniki can be found for € 12, 25 and 35,000.

In accordance with the official statistics on the real estate market, 2,000 sales and purchases were made in 2017. In 2018, their number increased by 1,000. In early 2019, the Real Estate Appraisal Service in Thessaloniki notes a slight decline, but the situation should improve with the arrival of September. During this period, a surge in business activity is observed, and the number of real estate objects that have been formalized has increased significantly.

Currently, you can purchase an apartment in the northern capital of Greece for around € 50,000. A significant increase in prices in the near future is not predicted – the market will be stable.

The role of short term rental

The improvement in the real estate market is due to the fact that homeowners began to actively rent it out to tourists and visitors to the city. Short-term rentals are not only interested in local residents who own apartments, houses or cottages, but also foreign investors. They are actively acquiring Greek real estate for profit.

Real estate market experts believe that the popularity of Airbnb is temporary. Since the cost of repairing real estate takes a very long time to pay off when renting it out for a short-term lease. Although according to experts, the trend of "renovation + rent" led to a significant improvement in the appearance of the city - many abandoned and destroyed buildings were restored and repaired.