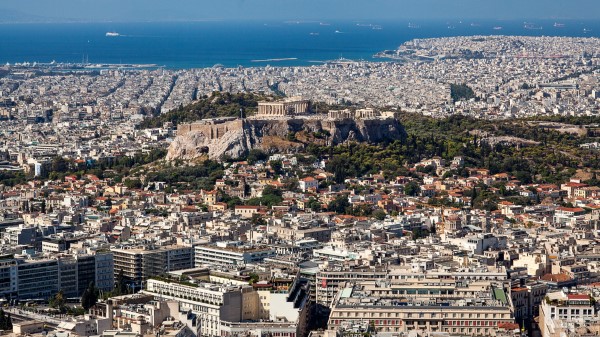 Bain Capital * announced a tender for the sale of the first batch of Greek real estate, which was previously used as collateral. Various properties include a loan portfolio. His Bain Capital acquired in 2018. The proposal of a large American investment company seriously interested businessmen from around the world. These include real estate investment companies and investment funds.

Objects of the first pack

Real estate put up for auction is part of low-quality loan portfolios, in which bad loans prevail. Bain Capital has reduced the number of its distressed loans due to their wholesale sales to Bain Capital.

All objects that are represented in the tender package are located in the central part of Athens. Bain Capital seeks to maximize profits from a portfolio of problem loans. A year ago, the transaction amount was € 432 million. To increase revenue, the company initiated the separate sale of each asset or the consolidation of several objects into one tender.

Investors showed particular interest in buildings in the historical center of Athens. The first one is located on Othonos Street, near Syntagma Square and the Royal Palace. The second is on Sekkeri Street in Kolonaki, south-west of Lykavit Hill.

* Bain Capital is an American investment company headquartered in Boston, USA. The scope of its activities includes direct investment. The company invests assets in a variety of industries and conducts transactions worldwide.

The company was founded in 1984. Since its inception, has acquired hundreds of companies. As of 2018, Bain Capital has more than 1,000 employees. Additional offices are located in New York, Chicago, Palo Alto, San Francisco, Dublin, London, Munich, Hong Kong, Shanghai, Mumbai, Tokyo, Melbourne, and Sydney.

Bain Capital is an authoritative player in the international investment market. So, recently, the value of shares of the British advertising concern WPP fell by 2.08% after a US investor decided to buy from it a controlling stake in Kantar Group for €3,6 billion ($ 4 billion).