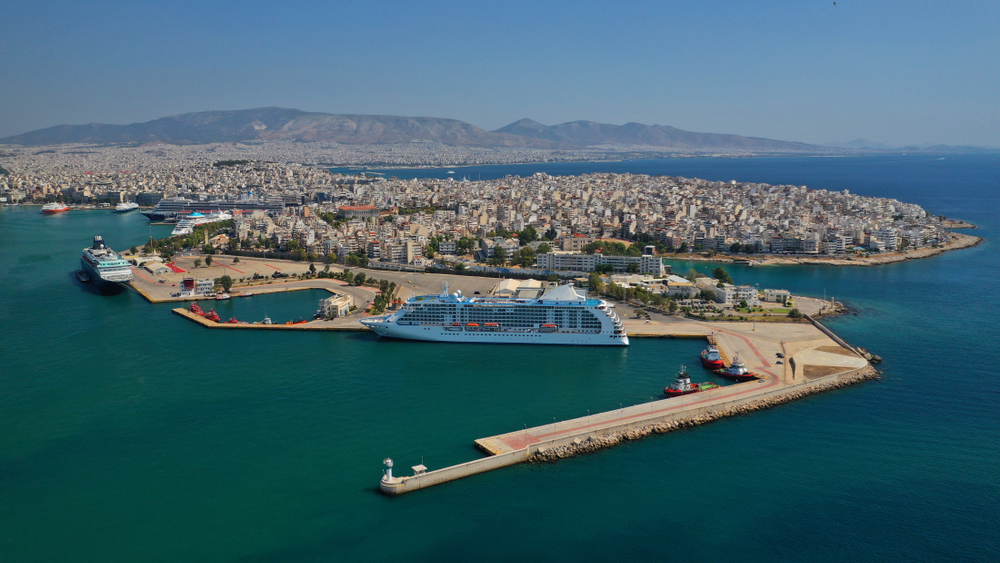 The rents that landlords charge in Attica have risen. Now it corresponds to the growth registered in the rest of the real estate market over the past 12 months.

The latest available value of the Spitogatos Property Index, compiled by analysts according to the spitogatos.gr real estate classifieds website shows that rental prices in the western suburbs of Athens in the 3rd quarter of the year increased by 24% compared to the same period last year. In the 4th quarter of 2018, the price per square meter per month reached €6.2. At the end of 2017, it cost about €5.

Rental prices in the center of Athens increased slightly – only 2.5% per year. In 2018, a square meter was rented out at € 9, and in 2019 – at € 9.25. Even with a slight increase, the cost of renting in the center of the capital is considered very high for the average Greeks. The average rate a couple of years ago was at the level of € 6-6.5 per square meter.

Prices in East Attica (Pallini, Soldering, Spata) fell by 2.8% year on year. The average monthly rental rate per square meter is € 5.83. Although in the 3rd quarter of 2018, it cost € 6. The current change in value has made real estate in the eastern region the cheapest in Attica.