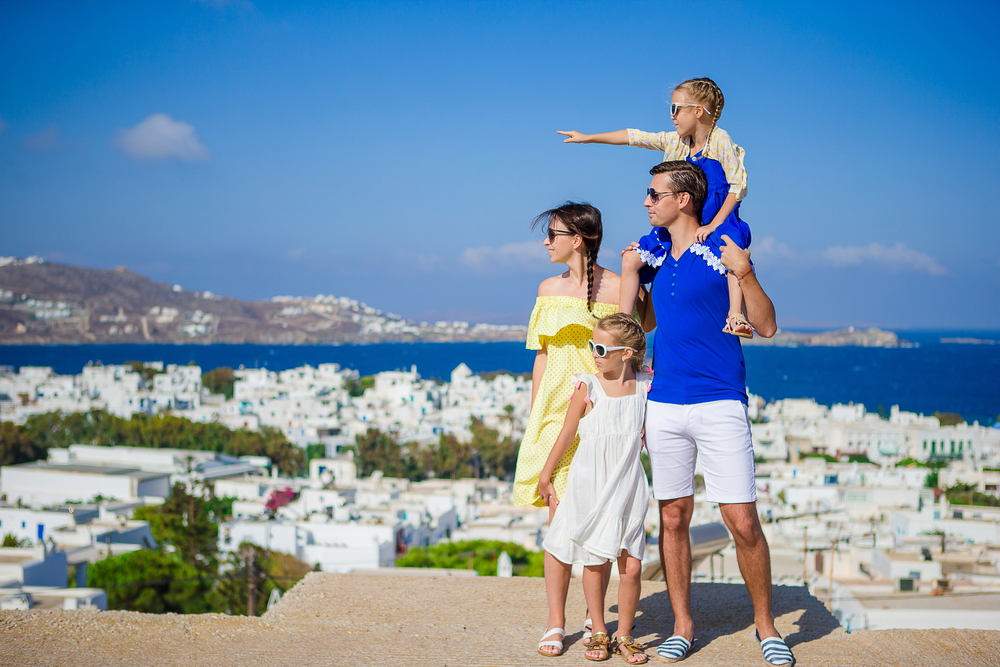 Greek Prime Minister Kyriakos Mitsotakis officially announced that the country will not issue citizenship in exchange for investments to citizens of states that are not members of the European Union. The head of the Cabinet made a categorical statement because of the experience of Cyprus in this matter.

Currently, in Greece, you can get a Golden Visa by investing in local real estate at least €250,000. Thanks to the visa program, foreign investors receive a residence permit for 5 years for the whole family with the right to renew while keeping the property in possession. You can apply for a Greek passport only after 7 years of the official residence in the country.

Preferential residence permits in Greece have come into practice since 2013. Over 7 years, more than 5,000 permits for permanent residence in the country have been issued. The most popular visa program is enjoyed by Russians and Chinese.

Unlike Cyprus, Greece decided in the future to attract wealthy investors not so much with a residence permit as with tax benefits. The government already offers to pay income tax at a reduced rate, reduce dividend tax by 50% and tax all income abroad with a single tax.

If obtaining a residence permit is a more common practice, then only 3 European states currently issue citizenship. In exchange for investments, you can get Maltese, Cypriot and Bulgarian passports. But, as practice shows and inspections initiated by financial authorities, not all investors legally receive the necessary capital for the visa program. In this connection, the conditions for obtaining a residence permit, and then citizenship are tightened.

In October of this year, as a result of the audit, the Cypriot authorities rejected applications for obtaining Golden passports to several investors. The reason for this decision was the incriminating information that appeared on the pages of the authoritative publication Politis.