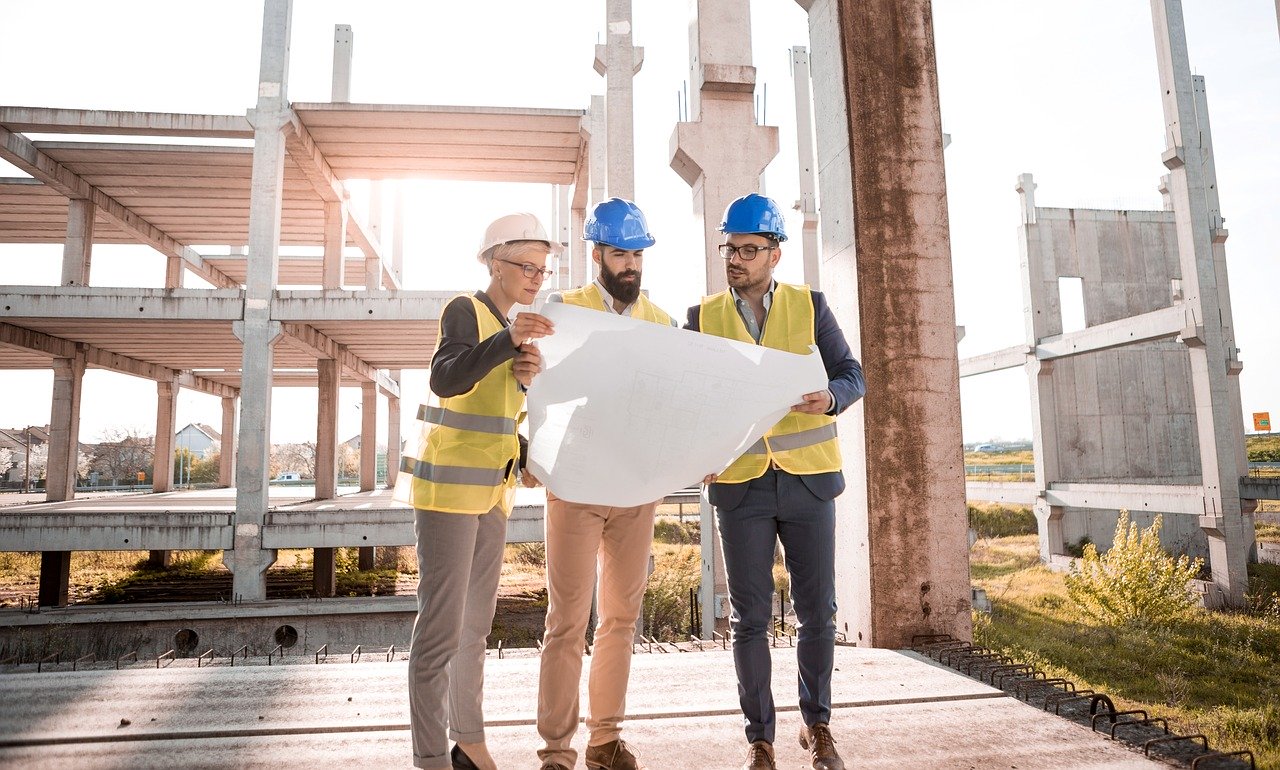 The deadlines are about to expire and extensions are being predicted for arbitrary regulations, ownership declarations or objections to the Cadaster and forest maps, new and pending building permits, as well as the correction of “forgotten” square meters in the Municipalities around the country. As mentioned by the reporter Machi Taratsa in the “Vima” newspaper, the common practice for the Administration - which has cultivated the Greek mindset through time and is summarized with the phrase “do not do today anything you can leave for tomorrow”– is positively characterized during the pandemic.

Loose ends that are pending
Various issues relative to loose ends regarding the real estate property of citizens were about to be regulated during June. Regarding the thirty-year regulations of large arbitraries or the evermore legalizations of smaller arbitraries, the announcements for extensions of the relevant deadlines will be made early June, as mentioned in the newspaper “Vima” by high executive member of Ministry of Environment and Energy (ΥΠΕΝ). Between the two suggestions presented by the Technical Chamber of Greece (ΤΕΕ), the short-listed one is about the extension of the deadlines until October and the second one until the end of the year.

Regarding the regulation of large arbitraries, the relevant deadline expires on June 30. This deadline refers to arbitrary constructions of the famous category 5 – viz. with violations over 40% in urban planning sizes of coverage and building and above 20% in height from the building permit or without permit. According to announcements made during last November by the political leadership of Ministry of Environment and Energy (ΥΠΕΝ), starting from 1st of July, all the buildings not included in the provisions of latest law regarding arbitraries (4495/2017) will be demolished.

Regarding the rest of the arbitrary constructions with minor violations (categories 2 to 4), following the end date of law on the 30th of June, they could be legalized for another five years. According to relevant amendment forwarded by the Ministry of Environment and Energy (ΥΠΕΝ) last fall, though the Electronic Identity of Buildings, the possibility to legalize the arbitraries (except for category 5), would be extended until January 2025, but with additional fines -compared to those by L. 4495/2017- at 20% for the first year of delay and 5% for each additional year. The special digital platform would be in operation from 1st of July, but the procedures were “stuck” the days of the pandemic. For this reason, engineers and property owners are pressuring for an extension both of the deadline for large arbitraries and the start of Electronic Building Identity.

However, the intentions of Ministry of Environment and Energy (ΥΠΕΝ) have already shown from the legislative regulation, which is included in the bill which will be introduced for voting on Monday to the plenary session of Parliament, based on which the 20% discount is reintroduced for the regulation fines of arbitraries situated in traditional settlements and historic preservation buildings.

Regarding the Ministry of the Interior, it is willing to extend the deadline for correction of “forgotten” Square meters in the municipalities of the country, expiring on 30th of June. This extension aims to provide the possibility to make the necessary changes to the individuals who have not legalized their arbitrary yet.

During last month, due to the circulation restrictions, a line of actions and procedures regarding real estate were “frozen”, firstly because engineers could not proceed with autopsies, topographic processes, energy inspections and secondly due to the underfunction of Urban Planning Offices, which made the issuance of building permits more difficult. Therefore, the Ministry of Environment and Energy (ΥΠΕΝ), includes in the environmental bill a regulation which extends the possibility of electronic issuance of -new or pending- permits to five extra categories (ex. Building erection, within the plan, with dominating use of residence above 2.000 square meters etc.) until 30th of September.

Appointments in cadastral offices
The deadlines for property declaration submission in Cadaster have expired in all areas of the country. However, the past months, as informal extensions, the …appointments were functioning in cadastral offices for the citizens who had received verification of timely attendance, in order to complete the declaration submission at a later time, without being considered as delayed. The appointments in specific regions are booked until June, but due to restrictive measures were not materialized.

Therefore, as an agent of the Hellenic Cadaster mentions in “Vima” newspaper, when normality is restored, thousands of appointments will be completed. “Until at least October, citizens will be able to declare their properties normally”, as the source stretches out. As the source mentions, the activation of fines for those who have not submitted property declaration within the appointed deadlines (and their extensions), which was scheduled by the government to start around June, is about to be rescheduled.

Five pending contracts (correspondent to 7% of Greek territory) are about to be signed within the summer, so that the cadastral registration starts in the rest of Cyclades, in three regions of Crete and in Corfu- Thesprotia. The start of declaration collection in the specific regions is set for spring of 2021, as the procedure usually starts 8 months from the signing of the contracts.

For Athens, the upload of cadastral records was already rescheduled for first week of June. Uploads will be completed in the following period in regions of Northern Greece, where the declaration collection had initiated on 2012 (ex. Middle June in Veroia-Karditsa).

In addition, in regions were pre-upload has already been completed (Athens, Lamia, Volos, Leivadia) and in areas included in the current cadastral registration schedule (KTIMA-16), the correction applications will be examined by the cadastral offices hereon. From middle June and onwards, an attempt will be made in order to extend the remaining programs of the country.

However, based on latest regulations, many acts in the Cadaster after middle June will be completed electronically as well. The interested parties will be able to request, pay-off and receive electronic certificated from cadastral offices of Hellenic Cadaster. Also, sales, transfers, parental grants, inheritances and any kind of registrable acts will be submitted by attorneys and notaries electronically to the Cadaster. The citizen is already able to electronically participate and monitor all the stages of cadastral registration.