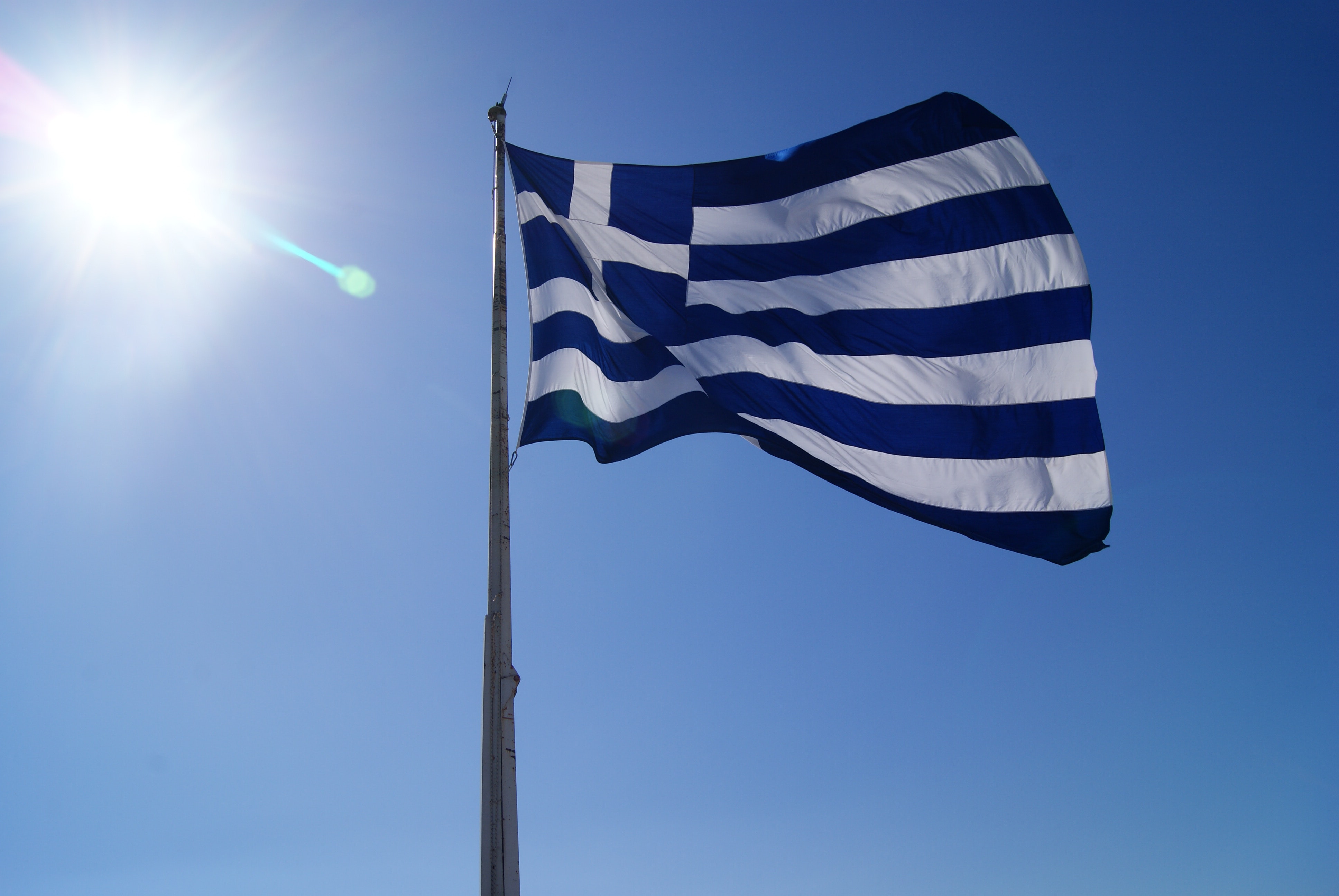 Greece has revved up the engines of its tourism industry, announcing that holidaymakers will be able to return to its beaches within weeks.

In an address to the nation, the Greek Prime Minister, Kyriakos Mitsotakis, said 15 June was the official start date of a tourist season delayed by the global coronavirus pandemic and that direct international flights to the country’s tourist destinations would resume gradually from 1 July.

Holidaymakers from the UK and other countries would not be quarantined but would have to undergo coronavirus tests, the center-right leader said in an attempt to allay fears of the virus being brought in from abroad.

As it stands, UK holidaymakers hoping to travel abroad this summer will be subject to a 14-day quarantine on their return under British government plans, though specific details are yet to be announced.

In a speech highlighting the significance of the tourism sector for the Greek economy, Mitsotakis said: “Sample tests will be conducted on our visitors, and our general health protocols will be adhered to, without them … overshadowing our bright sun or the natural beauties of Greece.”

Mitsotakis, who has addressed Greeks at intervals throughout the public health crisis, spelled out the measures as he unveiled a tourism plan and other steps to rejuvenate the Greek economy.

Previously the prime minister had said that “in the best-case scenario”, Greece would be accepting all tourists from 1 July, but – seeking to capitalize on the country’s unexpectedly successful handling of the pandemic – he announced seasonal hotels could open from 15 June.

The first foreign tourists are expected to enter the country by car from neighboring Balkan states that have also recorded low infection and mortality rates.

With Athens keen to attract holidaymakers from Britain, its primary market, tax cuts were also announced.

In an attempt to make Greece more competitive for tour operators looking to seal package deals in the coming days, Mitsotakis said transport duties would be lowered from 24% to 13% for the next five months, making boat, plane and bus tickets cheaper during the tourist season. Taxes on coffee, soft drinks and tickets for open-air cinemas, a mainstay of any Greek summer, will also be slashed.

Greece, which implemented an early and strict lockdown to avoid strain on its austerity-hit healthcare system, has recorded impressively low figures for Covid-19.

By Wednesday the country’s health authorities had recorded 2,850 confirmed cases and 166 deaths. Mitsotakis’s announcement of “sample testing” ends speculation of travellers being subject to pre-flight blood tests and being forced to carry coronavirus immunity certificates.

But the tourism plan also kickstarts an unprecedented leap into the unknown for the tourist industry, which is being forced to reimagine itself because of the strictures of the global health crisis.

The entire sector - from the obligatory wearing of face masks on flights to the way hotels operate each day while adhering to physical distancing rules – has had to be reworked down to the tiniest detail in the name of safeguarding health.

Allowing tourism to return was clearly a calculated risk, Theoharis said. “How do we strike the right balance between protection and how do we preserve the core of the experience, because obviously people go on vacation to be free, carefree, to think about relaxation?” he told an on online Economist conference. “And how do we do this keeping our infection numbers low and the strength of our health system [on a level] where it can deal not only with citizens but tourists as well.”

In Greece’s vast archipelagos of islands – all of which have remained remarkably free of coronavirus – the challenges were particularly acute. Some islands, uninhabited during the winter but popular during the summer months, were especially under-equipped, with rudimentary health clinics that would be hard pushed to deal with an outbreak.

“If 9 million tourists come and just 1% falls ill that means 90,000 new cases,” said Gkikas Magiorkinis, an assistant professor of hygiene and epidemiology who sits on the body of public health experts that advises the Greek government on the coronavirus.

But for a country that had only just begun to emerge from a near-decade long debt crisis, much is also at stake. Last year Greece attracted a record 33 million tourists – the equivalent of three times its population. Close to 4 million visitors flew in from the UK.

This year industry figures say they will be lucky if Greece attracts a third of that number.

Mitsotakis said that although Greece led by example in its handling of the disease, Greeks could be particularly hard-hit by recession as a result of a global economic downturn caused by the pandemic.

The only way forward, he said, was to get the tourist season going and prepare the ground for a successful year in 2021 when – he hoped – the coronavirus was part of the past.