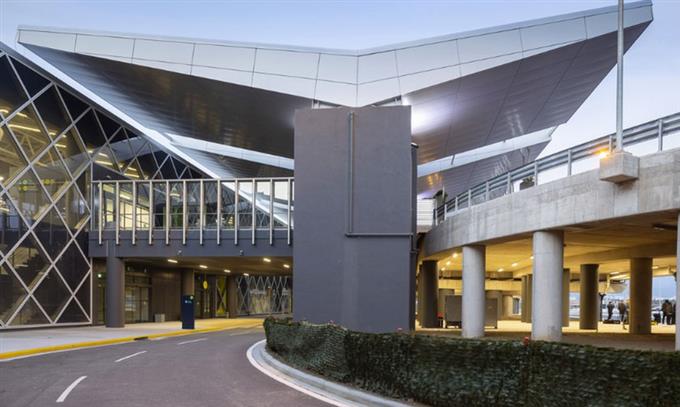 The new international airport “Macedonia” was delivered during early February in the city of Thessaloniki. In the context of the airport’s renovation, a new building with total surface of 34,1 thousand square meters was erected, while additional entrances were created and existing constructions were renovated. 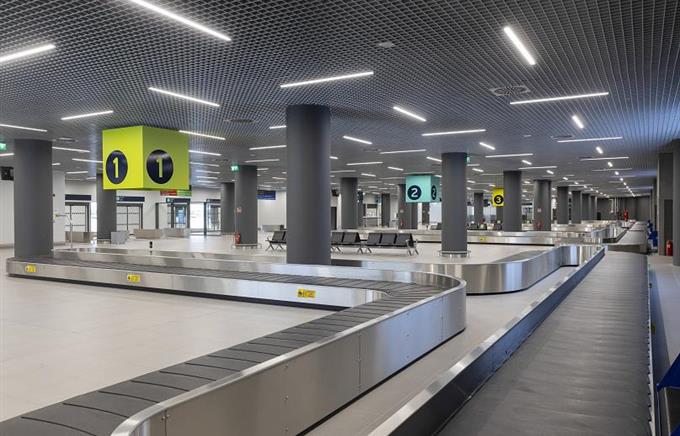 The new airport in Thessaloniki is almost double the size of the previous one. In addition, the airport: 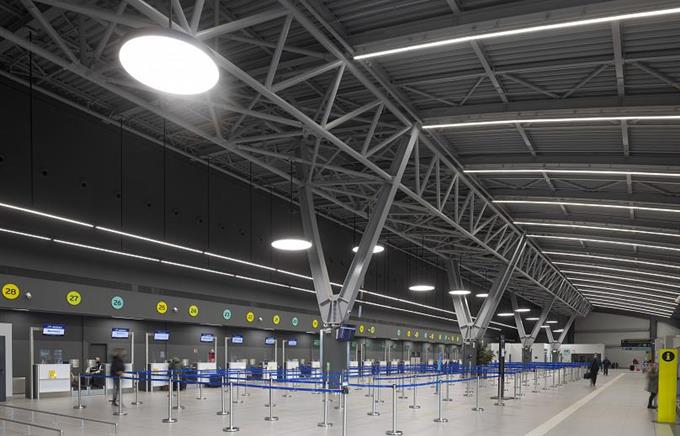 The improved infrastructure offers additional luxuries to tourists, while the airport may now receive more foreign visitors and makes tourists feel more comfortable. A very important advantage is the increase of the renovated building’s efficiency, which will accelerate the check-in process, boarding, baggage claim etc. At the construction stage the following modifications were made:

In addition, now the airport has seven baggage claim zones, while before it only had four. The number of gates towards the boarding zone also increased from sixteen to twenty-four. The expansion also affected the installations regarding cleaning system.

In the context of the international airport building modernization, a new storage of fire equipment was cosnturcted and two check spots in the zone flight were added. In addition, the airfields for take-off and landing have been repaired. The pavement in aircraft parking areas was renewed.

The large-scale renovation of the Thessaloniki airport was conducted by Fraport company in the context of a scheme targeting the renovation of fourteen Greek airports, eleven of which are located in islands, and the remaining three in Central Greece. The program initiated during spring of 2017. The total investment for the program’s materialization exceeded 440 million euro. In addition, almost one fourth of the granted funds was spend on “Macedonia” airport renovation.