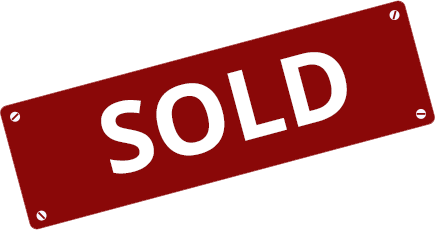 For sale Apartment of 90 sq.meters in Athens. The apartment is situated on the 6th floor. It consists of 2 bedrooms, living room, one kitchen, 2 bathrooms. Flat has front layout. A magnificent view of the city, the mountain, the forest opens up from the windows.There is heating. Building has a lift.

The flat is located in the center of Pagrati area , walking distance from the famous monument Kalimarmaro stadium ( where start the first Olumpic Games ). Sintagma square is also walking distance within 20 min

Pangrati or Pagrati (Greek: Παγκράτι) is a neighborhood in Central Athens, Greece. Its frontage runs from Vasilissis Sofias Avenue along to Vasileos Konstantinou Avenue and Vassileos Alexandrou Avenue. It includes the Ilissos river valley and extends to the south as far as the Panathinaic Stadium and the First Cemetery of Athens. Its eastern boundary was once defined by the Hymettus Mountain slopes but with the extension of the city in interwar period the modern eastern boundary is Nikiforidi Str. and Iliados Str., including Deliolani Square.To the north and northeast, the area fades into Hilton or National Gallery area, but it is considered that the area north of Vassileos Alexandrou Ave. as far north to Hilton Athens hotel and northeast as Andreas Syngros Hospital is part of Pangrati. Pangrati is bordered by the Kolonaki (Κολωνάκι) neighborhood to the west, the Ilisia (Ιλίσια) neighborhood and the Kaisariani (Καισαριανή) municipality to the north, the Vyronas (Βύρωνας) and Dafni-Ymittos (Δάφνη-Υμηττός) municipalities to the east, and the Neos Kosmos (Νέος Κόσμος) neighborhood to the south. It is not to be confused as a separate suburb, as it is part of the City of Athens proper. However, it is frequently mistaken as such, possibly because of it bordering the actual suburbs of Vyronas and Kaisariani. One of the most important landmarks of Pangrati is the Panathinaiko Stadium that hosted the first modern Olympic Games in 1896. The First Cemetery of Athens, the official cemetery for the City of Athens, lies within Pangrati.

The convenient location of the building and easy access to the center of the city suit perfectly for the living or rental.

The property has been fully renovated , as per the latest technologies, using the newest materials!
As per the request of the owner, the internal interior has been made in an English style the layout has been changed, new electrical wiring, hydraulics and the sanitary fixtures were installed, all windows were replaced with double-glazed windows, equipped with the new thermal insulation technology  all the necessary bathroom fixtures were installed in the bathrooms.

The apartment has a huge veranda at the facade of the building which provides a unique view of the legendar monument Acropolis , the highest point of Athens, Leccabetus Hill and the Filopappou hill
In addition there is provided an open view of the whole city 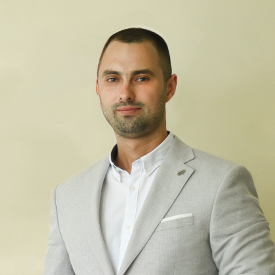